As the last government-run financial support programs for companies ended mid-June 2022, supply chain managers face growing concern over a potential rise in financial troubles among their supplier base as the impacts of the COVID-19 pandemic have continued to strain balance sheets over the past two years. In addition, high energy costs in Europe led to operational disruptions at energy-intensive manufacturing companies since the outbreak of war in Ukraine that have the potential to cause further financial distress, including having to file for insolvency.

Since the first half of 2020, most governments have put in place some form of support programs for businesses impacted by the COVID-19 pandemic. From June 2022 onwards, however, government support was phased out in the remaining countries such as in Germany, UK, and France, three economic heavyweights in Europe. Since the overall number of insolvencies has declined globally since the start of the pandemic – largely attributed to government policies that included exempting insolvent companies from having to file for insolvency and setting up financial support programs for companies and their workforces – it is likely that general insolvency levels will start to adjust to normal levels in the third and fourth quarters of 2022.

Corporate insolvency filings stagnate or increase in retail and construction

Germany: While experts predicted a rise in insolvency filings for 2022, there was no increase through April compared to the previous two years, according to the Federal Statistical Office of Germany. No significant increases are predicted until the second half of the year.

France: While insolvency filings have been rising overall since January 2022, they have for the most part affected companies founded less than five years ago, in particularly in the retail and hospitality sectors, with limited impact on the number of lost jobs.

U.S.: Bankruptcy filings hit a one-year high at the start of May 2022 amid a broader pickup in filings of companies with at least $50 million in liabilities. However, experts anticipate that the mix of higher logistics and raw material costs as well as lower consumer demand will mostly affect the retail, healthcare, and construction sectors, if they cannot pass on the costs to customers.

Manufacturing insolvencies falling in Germany and U.S., but rising in France and

While the overall corporate insolvency filings include many sectors, some of which are currently accounting for most filings it seems, such as retail, construction, and hospitality, Everstream Analytics’ insolvency data is primarily focused on manufacturing and logistics suppliers and companies that paints a different picture of the overall situation.

A closer look at insolvency data for five of the world’s largest economies by GDP reveals that the peak impact of the COVID-19 pandemic hit countries such as Germany, France, and the UK in the first year of the pandemic throughout 2020, while Italy and the U.S. recorded an even higher increase of corporate insolvency filings in these sectors in 2021 compared to 2020. In both cases, this is likely due to support programs running out throughout 2021. Except for France, all had significantly higher numbers of filings in 2020 and 2021 compared to pre- pandemic levels in 2019.

Five months into 2022, Germany and the U.S. were on track to record less corporate manufacturing and logistics insolvency filings than in 2021, indicating that a wave of insolvency filings in these sectors had not yet materialized. In Germany, the last government support programs ran out in June 2022, so a potential uptick in filings this year remainspossible.

In Italy, insolvency filings remain at a similar level to last year. Insolvency data for the UK and France so far highlights an increase in manufacturing and logistics filings in the first part of the year compared to  2021. Both countries phased out most programs in the first half of the year – a possible reason for the increase – and most ended by June, putting further financial pressure on businesses.

When analyzing the industrial sub-sectors which have been most affected by insolvencies in recent months, Everstream Analytics’ data reveals that most insolvent businesses produced materials or services for end customers in the sectors of General Machinery and Material Processing (22%), Automotive Components (8%), Renewable Energy, and Consumer Electronics (each 5%).

While the end of support programs could result in an increase in manufacturing and logistics insolvency filings in the second half of 2022, specifically in countries such as France, the UK, and Germany, most analysts expect ongoing supply chain woes and high energy costs to have a bigger impact on the financial situation of businesses in the next 9-12 months. In the UK, 75% of SME companies worried about long term impacts from soaring energy bills and rising inflation. Since March 2022, two dozen manufacturing sites across Europe have reported operational disruptions due to high energy costs, particularly in the steel, iron, and aluminum sectors, including at ArcelorMittal and ThyssenKrupp.

Should energy costs remain at current levels or even rise in Europe, there is a heightened risk of further financial impact on suppliers in energy-intensive sectors. For instance, Germany-based iron foundry Vulcast GmbH, which produces grey cast iron used in drive technology and hydraulics, was forced to file for insolvency earlier this year due to high energy prices despite full order books. Governments across Europe are therefore setting up new support programs to reduce the financial burden of the high energy costs, but administrative hurdles and slow payouts could potentially come too late for some companies.

Subscribe to our weekly newsletter to stay up to date on this and other risk news. 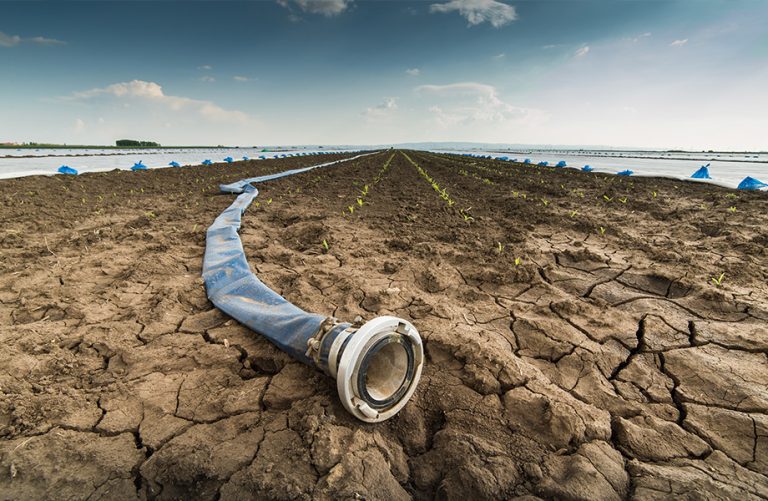